Tonight, January 20th, 2020, the first public meeting of the Jackson Hole climate advocates will be held at 7pm in the beleaguered Pink Garter Theater.  After attending the recent Mountain Towns 2030 meeting in Park City, Mayor Pete Muldoon and associates are looking to rally the troops and reduce Jackson’s carbon emissions, to achieve carbon neutrality, and to transition the Hole towards a post-carbon economy.

While this goal sounds rather lofty and unrealistic, it could actually be surprisingly easy to obtain.  All we have to do is build up our own band of masked marauders like Antifa or young servants of the state reminiscent of the Hitler Youth and empower them to:

*blow up all the runways at local airports.

*trigger landslides blocking all roads into — and out of — Jackson Hole.

*burn the Village and all other tourist businesses.  Granted, this is not very environmentally friendly in the short term, but when facing a planetary meltdown, ocean boiling, Venus Syndrome, doomsday scenario the ends are said to justify the means.

*repeatedly fire long guns into the engine compartments of all combustion driven automobiles, machinery, and equipment.

*convert all the recently abandoned mansions into passive solar and geothermal heated greenhouses (not barns — we can’t have too much livestock farting, after all).

*disband government due to lack of tax revenue from economic activity.  Government is, after all, the biggest polluter on the planet.

*religiously ban plastic straws, plastic bags, plastic packaging, plastic housewares, plastic recreational equipment, plastic tampon applicators, and all things plastic.  So it doesn’t end up in the ocean — which is only 700 miles away, mind you, and getting closer every day as sea levels rise —  we can burn huge piles of plastic like the Nazi’s burned books.  The hoarding or use of plastic will be punishable by death.

Because — let’s be honest here — despite being ~95% uninhabited, the Hole, like the rest of this beautiful planet, is hopelessly overpopulated, and the only way to get remotely close to carbon neutrality is by eliminating as many carbon-spewing creatures as possible.

Malthus was right(!!!) — we’re all gonna die due to overpopulation — even if the last 220 years of technological innovation have kinda, sorta proved him wrong.

Speaking of technology and history, there’s also this sort of thing to consider: 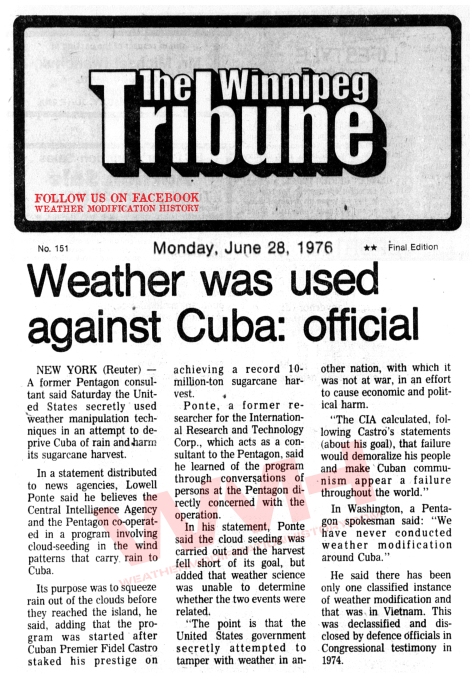 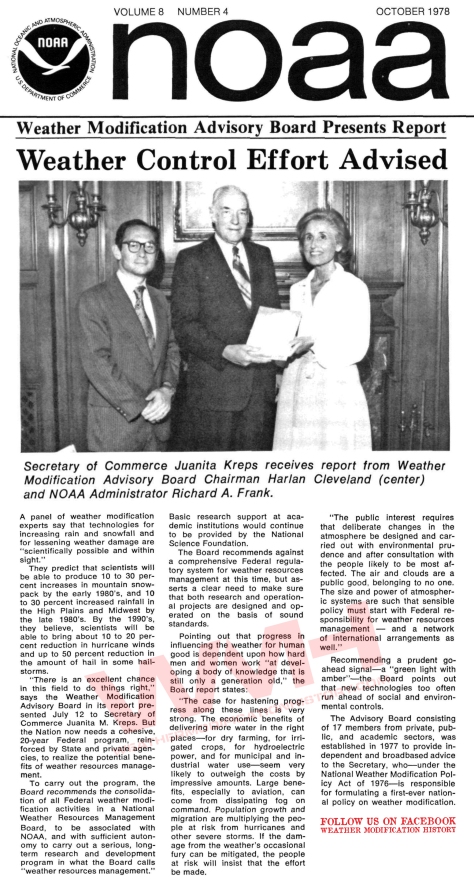 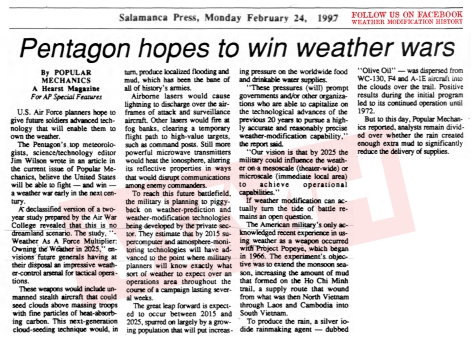 Regardless of whatever “inconvenient truths” history reveals, you climate advocates can count on my help in your efforts to tighten the noose around humanity’s… *wink, wink*… carbon emissions.  Full truth told, I’m hoping to be able to sign up to work with the #JHCarbonKillers Youth Group at tonight’s meeting.  7pm at the Pink Garter Theater.

We ski bums, rednecks, and mountain folk are eagerly awaiting your initiatives: we’ve spent recent decades learning to scavenge, survive, and even thrive on adversity, so, I say, please, by all means necessary, plot us a course straight into the post-carbon heart of darkness.

What’s that you say?  You find that approach a bit excessive?  You still want to drive cars, fly in planes, ride ski lifts, get rich off of tourist income and real estate scams, hire Mexican and Moldovian slaves at poverty wages, get fat thanks to prepackaged foods, celebrate consumeristic holidays, sleep in heated homes, sip ice cold cocktails while screwing your insignificant other in the sauna, scrub the guilt off with a long, hot shower, and enjoy all the carbon-dependent comforts and conveniences which you, your children, and pets have grown accustomed to?

OK!  No problem, I’ve got another idea on how we can totally cut carbon emissions!

We can start our own — shhhhhh! — “secret society” complete with secret handshake, secret code-words, and secret symbols.  It won’t be a “conspiracy” because we’ll be secretly working to save the planet, NOT for power, profit, or personal satisfaction!

By plotting together we’ll quickly infiltrate organizations and take on positions of power and influence.  We’ll work behind the scenes to tweak the political, educational, economic, financial, food, and healthcare systems ever so slightly — and slowly, almost imperceptibly — in such a way that the vast majority of Jacksonites won’t even notice what’s happening!

We’ll make the essentials more expensive — food, fuel, housing, healthcare, etc. — until disposable income becomes a thing of the past for the working class.  Less disposable income means less consumption.  Expanding scarcity and institutionalized poverty will be great for the planet!  It’s been scientifically proven.

Implementing carbon taxes will be a crucial step towards bringing about planetary poverty.  Right now the entire economy — in fact all of society — has been made so hopelessly dependent on carbon that by raising taxes on things like carbon fuels and fertilizers we can effectively control the availability and price of everything, most importantly food, jobs, and even the value of human life.

We’ll put specially formulated chemicals in the food, water supply, and medicines designed to make *most* people docile, dumb, sickly, and infertile.  Sure, there will be “cures” for all these necessarily evil chemicals, AND… we can sell these cures to fund our planet saving efforts!

We’ll take over the media and the schools and use both to push our opinions.  Just in case you’re not sure, here’s the script that WE ALL HAVE TO STICK TO, no questions asked:  The biggest environmental problem facing humanity is climate change.  In fact, it’s the only environmental issue that really matters.  Climate change is going to destroy the economy, threaten national security, and eventually kill us all… ANY… DAY… NOW!!!  You PARENTS and KIDS should be especially scared!!!  And, most importantly,  CO2 is the ONLY factor of ANY importance CAUSING climate change!  It’s been scientifically proven by projections based on computer models, after all!

By making more people poor, sick, infertile, stupid, and selectively uninformed (aka brainwashed) we will not only make ourselves more powerful, and our control system more “sustainable”, but the planet will also be, effectively, saved.

Sure, this tactic is practically guaranteed to work in Jackson, but to really save the planet we’ll have to gradually scale up our “secret society” scheme to the county, state, federal, and global level.  Such a system of control couldn’t possibly already exist, so it’s up to us to do what we can.

All gentle ribbings aside, as a student of history concerned about how humans have been and are currently changing the climate (and weather), I am hoping to make it to tonight’s event.  This friendly little post is going up this morning to let all you CO2-centric climate “scientists” know that real science is never settled and never excludes all other factors to focus solely on one thing like CO2.

The climate change agenda scam is so blatantly obvious that no one possessing a hint of imagination and critical thinking is buying it.  The proposed solutions coming from the top down are so blatantly scripted and scammy that they will never succeed.  The proposed solution of carbon taxes would only serve to further empower the most wasteful and blatant polluters on the planet: overgrown governments.  The other proposed solution — geoengineering — would give those same overgrown governments free rein to play god with our planet’s weather and climate.  What could possibly go wrong?

For more information check out WEATHERMODIFICATIONHISTORY.COM